Cycling on the Highway 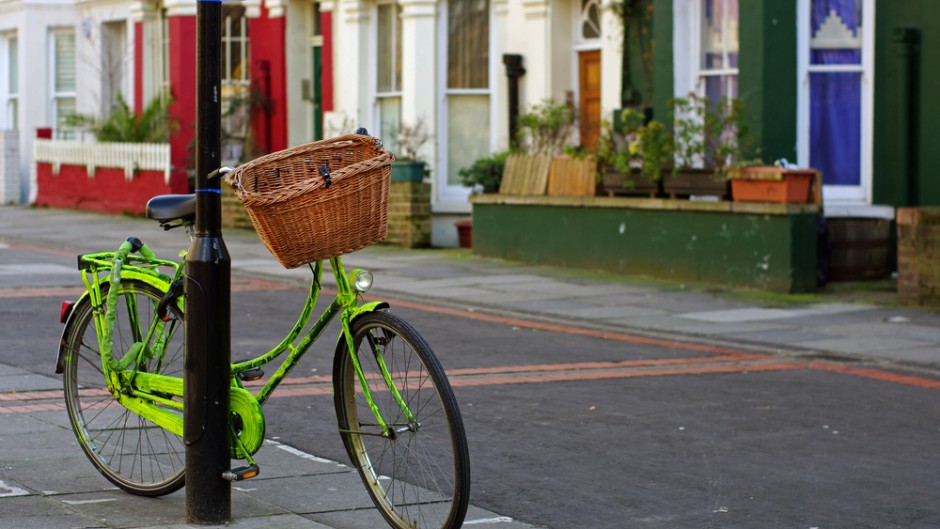 Cycling on the Highway

The public have the right to use certain highways for passing and repassing on a bicycle. Cycle routes may take various forms: some are exclusively for what the legislation refers to as (non-motorised) “pedal cycles” and others are for cyclists to share with a variety of other highway users.  For example, cyclists share certain cycle tracks which have pedestrian rights, restricted byways, byways open to all traffic (BOATs), and carriageways (where, in the absence of a traffic regulation order to the contrary, cyclists share the route with motor vehicles and potentially all other traffic); they also have more limited rights to share bridleways with pedestrians and equestrians. Highways authorities also have powers to create cycle tracks for the exclusive use of cyclists.  This article discusses the scope of cyclists’ rights on the various types of cycle route, identifies parts of the highway with no right to cycle, and outlines the law governing the creation or adaptation of cycle tracks.

Logically enough, since the bicycle was invented before the motor vehicle, highway rights for cycling on carriageways pre-date highway rights for using motor vehicles on carriageways. As the use of motor vehicles has increased and, on certain parts of the highway, has come to dominate carriageway traffic, new legislation has been introduced to protect and encourage cyclists’ use of the highway and minimise potential conflict between motor vehicles and cyclists. For example, legislation, such as the Cycle Tracks Act 1984 c. 38 now provides the opportunity for highway authorities to follow procedures to create exclusive cyclist routes and to allow cyclists to share routes which were previously exclusively pedestrian.

Shared cycle routes include: cycle routes where cyclists share the highway with other users include carriageways (which, in the absence of a traffic regulation order to the contrary, may be used by the full range of users from motor vehicles all the way through all “lesser” users including down to pedestrians), carriageways where a traffic regulation order has removed, for example, motor vehicle rights leaving all other users’ rights intact, byways open to all traffic (which are unmade-up country lanes also known as “BOATs” or “green lanes” and often controversially used by “off-roaders”), restricted byways (which are unmade-up roads similar to BOATs, but without highway rights for mechanically propelled vehicles), bridleways (where pedestrians and equestrians take priority over cyclists), and those statutory “Cycle Tracks” which are created under statute to also include pedestrian rights.

There are also cycle routes where cyclists may have exclusive right of way. A statutory “Cycle Track” (see definition below) is a highway right for the exclusive use of cyclists which may be created with or without an accompanying pedestrian right of way. It follows that cycle tracks without pedestrian highway rights are exclusively for the use of cyclists. When converting a footpath to a cycle track pursuant to the Cycle Tracks Act 1984 c. 38 it may be deemed appropriate to separate pedestrian and cycle traffic for safety purposes, using highway markings or barriers for this purpose (see below). It is prohibited for motor vehicles to use cycle tracks created in or alongside the highway under Section 65 of the Highways Act 1980 c. 66. Since these types of cycle track are usually created as a reaction to perceived safety risks resulting from the high volume of motor vehicle traffic on a carriageway, even where there is no legal prohibition on pedestrian use, pedestrians will tend not, in practice, to attempt to share such cycle tracks.

Conversely, cycling is prohibited on certain highways. These include pedestrian-only routes such as footways (which are colloquially known as pavements and which run alongside a carriageway) and footpaths (which do not run alongside carriageways and constitute separate pedestrian-only highways in their own right); and motor vehicle-only routes such as special roads, which are carriageway highways (created under Section 16 of the Highways Act 1980 c. 66 or Section 235 of the Planning Act 2008 c. 29) reserved for certain classes of traffic, such as motorways for the sole use of particular types of motor vehicle (pursuant to the Motorways Traffic (England and Wales) Regulations 1982/1163 (as amended)). Cycling on a footpath is unlawful as the use is restricted by statute to pedestrians only. However, there is no specific criminal offence prohibiting cycling on a footpath. However, cycling on a footway (or pavement) is a criminal offence under Section 72 of the Highway Act 1835 c. 50 which provides that it is an offence to: “…wilfully ride upon any footpath or causeway by the side of any road made or set apart for the use or accommodation of foot passengers; or shall wilfully lead or drive any horse, ass, sheep, mule, swine, or cattle or carriage of any description, or any truck or sledge, upon any such footpath or causeway; or shall tether any horse, ass, mule, swine, or cattle, on any highway, so as to suffer or permit the tethered animal to be thereon…”. Taylor v Goodwin (1879) 4 Q.B.D. 228 established that a non-motorised pedal cycle was a “carriage” for these purposes (as confirmed by Coates v Crown Prosecution Service [2011] EWHC 2032 (Admin)).

There are, of course, exceptions to these rules: While the above highway user classifications are true as a general rule, the use permitted on any given stretch of highway may be subject to other factors including traffic regulation orders and local bylaws affecting the same, as well as the terms pursuant to which those particular highway rights were created. While not an exception to the rule as such, a factor which may nevertheless confuse matters, and cause practical difficulties, is the fact that it is also possible for private law rights of way for motor vehicles to exist simultaneously along the same route as a cycleway despite there being no public law highway rights for the use of motor vehicles.

Certain vehicles are expressly prohibited from using cycle routes. It may not always be clear which putative or quasi- “cyclists” are permitted to use the highway as such. While mopeds may fall into the category of “pedal cycles”, they are motorised and so not permitted to use cycle tracks per se. However, a moped with the motorised parts removed was classified as classified as a cycle for these purposes ( Lawrence v Howlett [1952] 2 All E.R. 74 ). Conversely, a bicycle with an electric motor fitted was not ( Floyd v Bush [1953] 1 W.L.R. 242 ), although electrically assisted pedal cycles may use restricted highways (Section 48(7) Countryside and Rights of Way Act 2000 c. 37 ) not being “mechanically propelled vehicles” as defined by Section 189(1)(c) of the Road Traffic Act 1988 c. 52 for the purposes of Section 71 of Natural Environment and Rural Communities Act 2006 c. 16 . In general, electrically powered vehicles (such as golf buggies, powered wheelchairs and mobility scooters) will not be permitted to use cycle tracks (as set out in the Use of Invalid Carriages on Highways Regulations 1988/2268 ).

If you would like advice on highway law relating to cycling, please contact Rachel Rowles Davis rrd@rowles-davis.co.uk or 01823 277745.